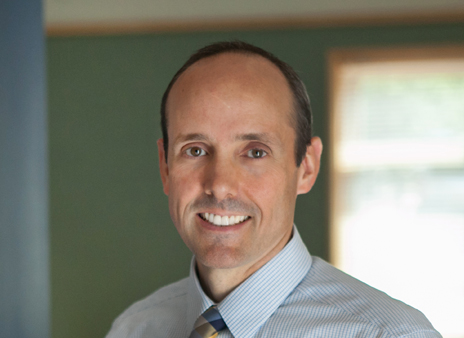 Christopher grew up near Estes Park, CO.  and spent many hours in his father, Roger’s, architecture studio, but he began his career in filmmaking and animation. After college, he quickly landed a job as a scenic designer at Sony Pictures Animation in Los Angeles, but after a few years at Sony, decided to leave LA to start a family. He formed his own Architectural Illustration business in Missoula, MT and in 2003, returned home to Colorado.

After working for two years in his father's firm, Thorp Associates, Christopher decided architecture was right for him after all, went back to school for his Masters in Architecture, and joined Arcadea upon graduation.